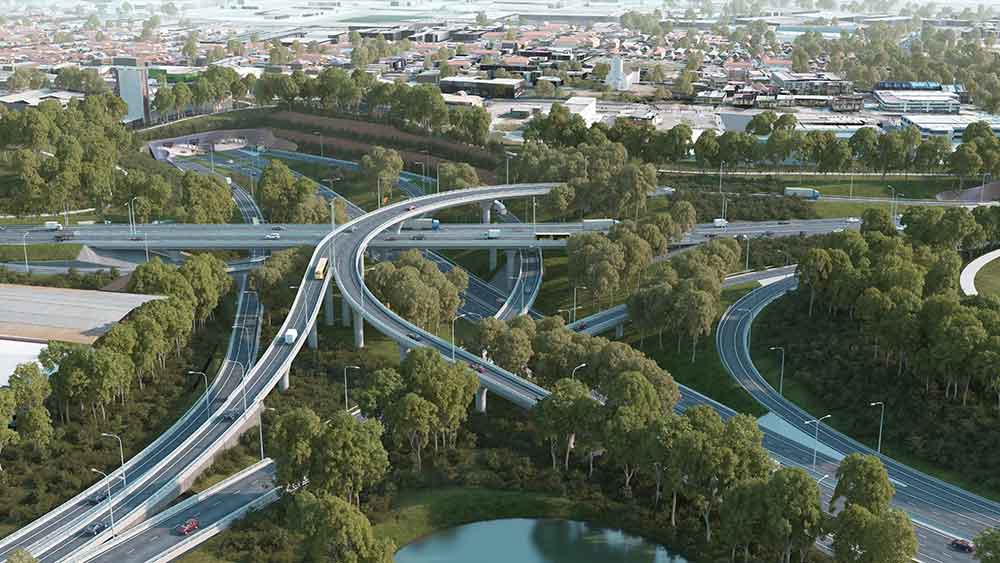 WestConnex is Australia’s largest road project, linking Sydney’s west and southwest with the city, airport and port in a 33 km continuous motorway. It will facilitate economic growth and urban revitalisation by providing new opportunities for residential and commercial development.

This reference is in relation to SICE’s works for the WestConnex Stage 2 New M5 project, which provides the following key features:

The New M5 will link to the upgraded King Georges Road Interchange on the existing M5 East Motorway at Beverly Hills and run via twin tunnels to St Peters. SICE´s scope is to provide a comprehensive Operations Management and Control System (OMCS) designed, installed (partial) and commissioned for the New M5 Main Works as described in Appendix B.12 of the SWTC. 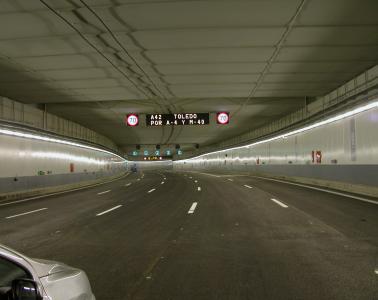