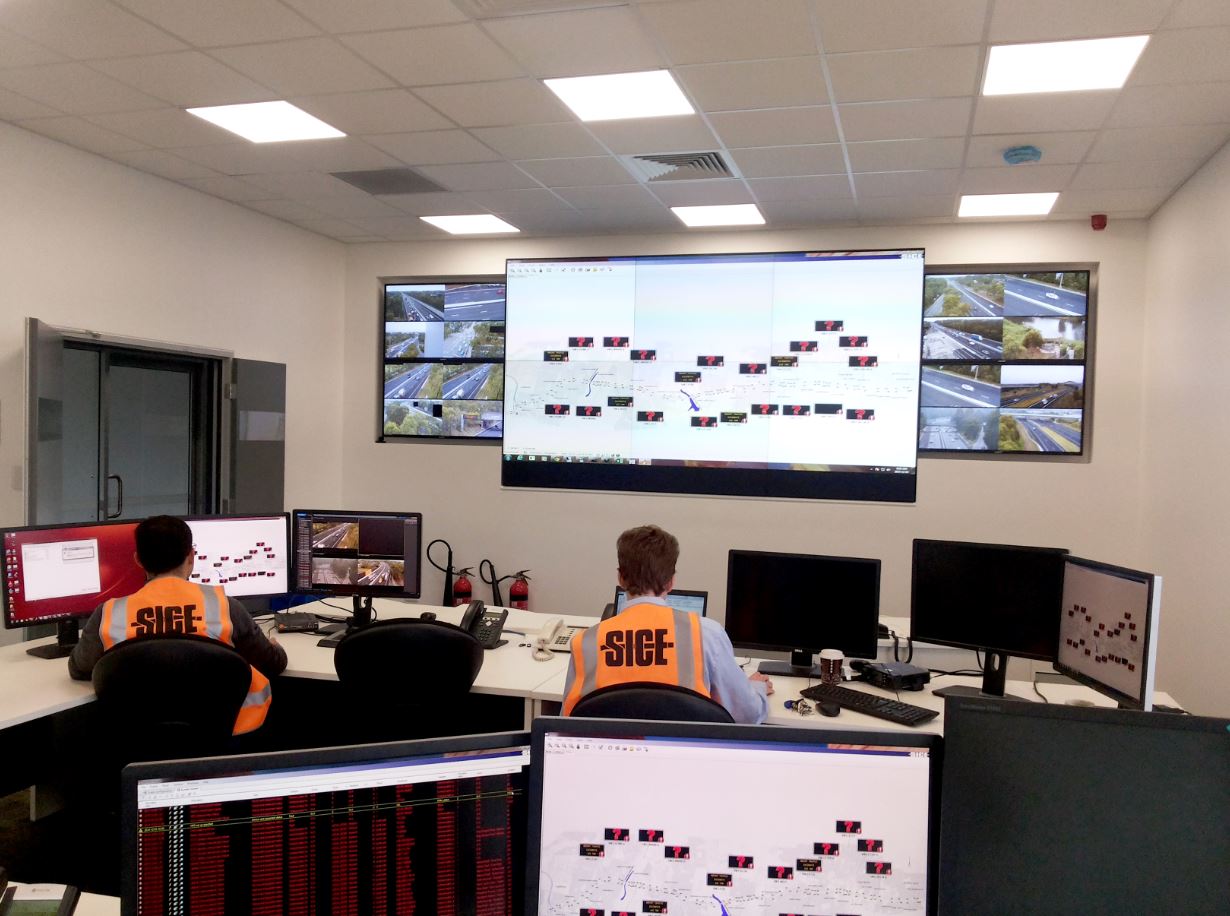 Design, supply, installation, integration and commissioning of SICE's proprietary ITS control system, SIFERA ITS, for the project to widen a 22 km section of the M5 motorway to the south of Sydney, New South Wales (M5 WEST WIDENING).

With this project, SIDERA ITS constitutes the top layer of the Operations Management and Control System, OMCS) of all the ITS systems present on the motorway, as well as the graphical user interface to allow operation and maintenance personnel to manage motorway incidents.

Furthermore, part of the OMCS system delivered by SICE forms an interface between the new M5 WEST control centre and control centres belonging to the New South Wales traffic authority (RMS), which controls the state's entire highway network, thereby confirming SICE as a safe partner for the development of ITS control systems in Australia. This interface is used for exchanging statistical traffic data, dynamic signal control by the state control centre when required, joint incident management and for sharing CCTV system images, among other uses.