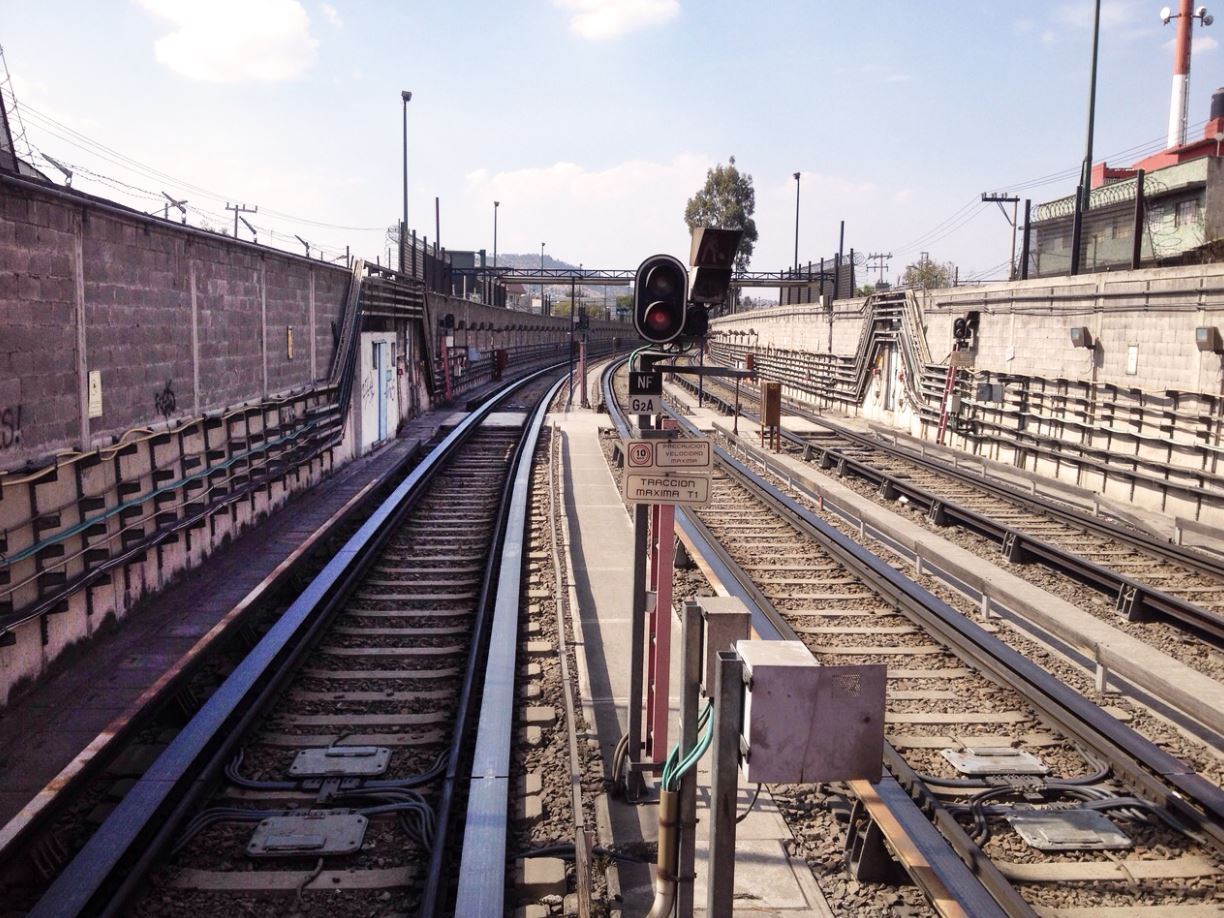 The Mexico subway is one of the greatest network and with more passengers worldwide. It has 12 lines with more than 226.5 km and 195 stations. It transports more than 3.9 million of passengers per day.

The main objective of the project is the design, supply and commissioning of a critic digital TETRA mobile communications system to 10 subway lines (lines 1-9 and A). It is more than 178 km of lanes, 154 stations and 315 trains.

The network gives coverage inside of the tunnels, platforms and stations and also in the maintenance garages, covering the major part of Mexico DF city. The TETRA network is designed to give service in the future to other services and it will be operated with other LTE 4º generation networks.

The scope of the project includes the following:

Within the scope SICE has also taken the responsibility of every terminal and also the interconnection gateway with other radio networks: 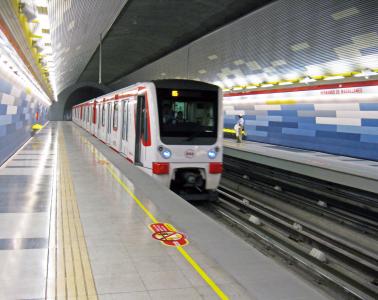 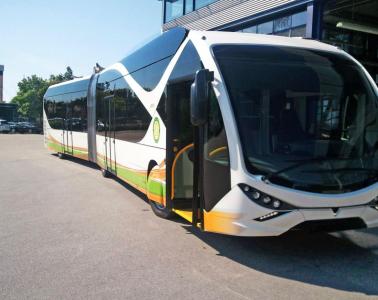