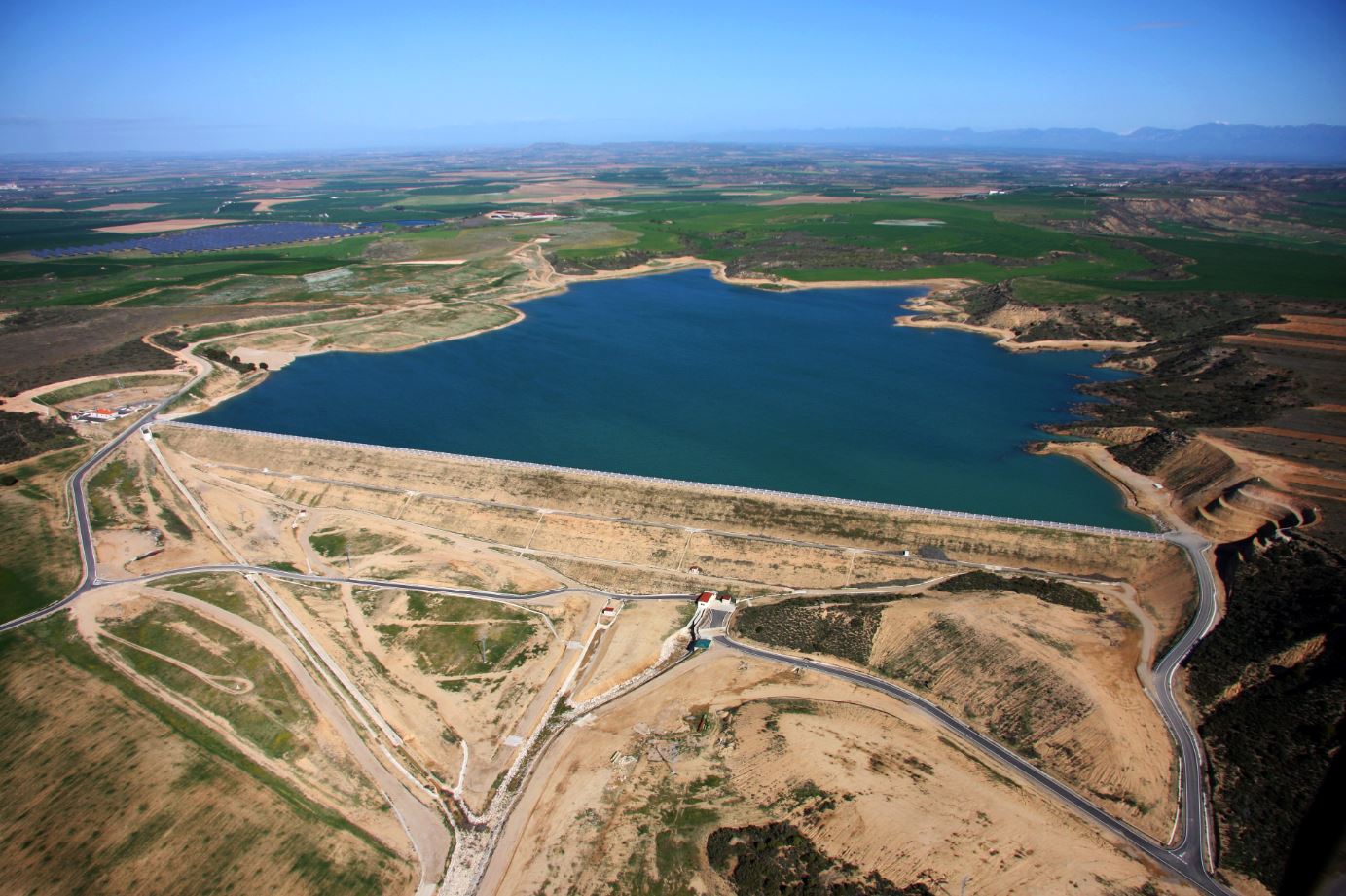 The present telecontrol project is part of the comprehensive regulation and modernization works of the Terreu Channel of the Alto Aragón Irrigation system, in the province of Huesca (Spain). The execution of the project benefits a total of 2,500 families from six irrigation communities of Alto Aragón and irrigation of 27,000 hectares.

These works consist of the construction of a 50 km long channel for water transport, with a capacity of 20 m³/s that derives from the Cinca channel. It has 23 km in pipe with diameters between 2,000 and 1,200 mm. It makes the contribution to a dam of loose materials of 44 meters high and 760 meters of coronation length that generates a reservoir of 8.08 Hm3 of capacity.

The proposed telecontrol system, based on systems (SCADA and PLC) of the SIEMENS brand, will control the system composed of the Terreu Canal, a bypass and pressurized pipeline and Las Fitas Dam.

In the control center the information is received, processed, alarms are detected, the values are stored in the historian server and the operator can see the status of the network at all times. Through the control center, the operator, with the pertinent access permits, can operate the remote control elements of the stations (gates, valves, etc.).

Each node of the channel telecontrol system will consist of a system for capturing analog and digital data based on equipment from Siemens PLCs, and a redundant communications system with the Dam Control Center using the Tetra system as the main option and GPRS as back-up.

There will be a single SCADA control for all the facilities of the dam and the entire channel with the exception of the Emergency Plan, whose management system is independent of all the others used in the dam.