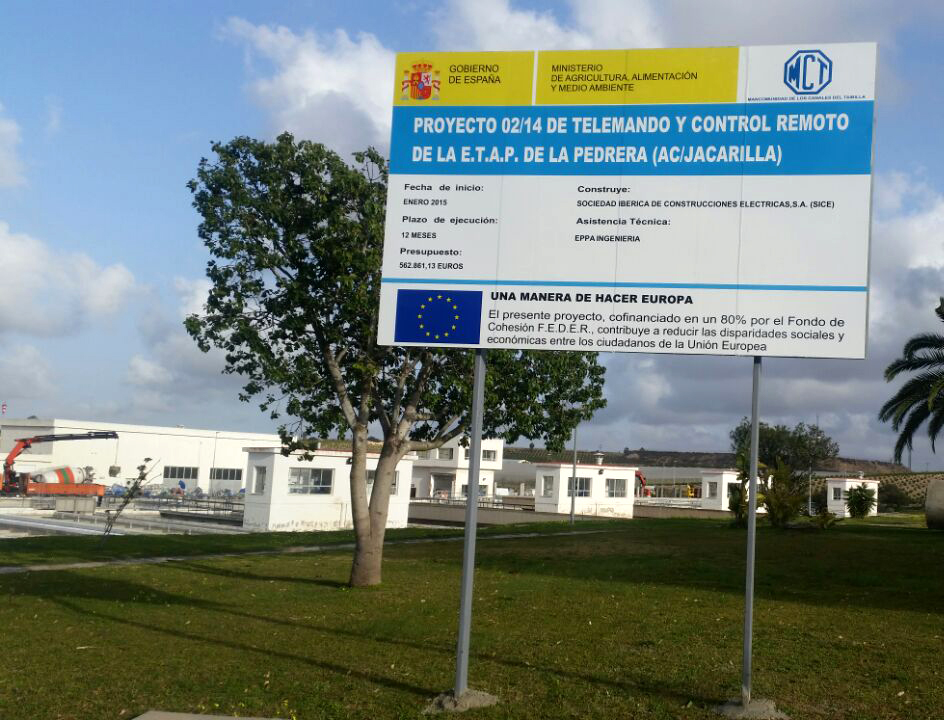 The Drinking Water Treatment Station of La Pedrera dates from 1974 and is located in the municipality of Jacarilla in the Province of Alicante. It treats exclusively the flows captured from the Pedrera Reservoir, in the Canal of the Left Bank of the Post-transfer Tajo-Segura. Likewise, the treated water in this Plant can be distributed through the Network of Channels of the MCT to all its territory.

In 1992, the plant underwent an expansion and upgrade to treat up to a maximum capacity of 4,123 l/s. Once the production needs were exceeded, the following objective was focused on a process of continuous improvement of the water quality and the existing facilities, all included under the plan of the MCT for improvement and modernization of its treatment plants, which includes actions aimed at the optimization of drinking water treatment, automation and remote control of facilities and the improvement of their energy efficiency and reduction of their consumption.

Within this process the use of new treatment techniques is framed, as well as the object of the Project, none other than the automation of most of the processes of the water treatment plant and the development of new implementations and necessary reforms to be able to remotely control the plant from the headquarters of the  MCT in Cartagena.

The automation and centralized remote control of the installations carried out by SICE has allowed to reduce energy costs, organize the information coming from the hydraulic network and control in real time all the electromechanical devices in the network.

Also, with this action, the plant has been equipped with the most advanced technology and tools; which contributes to a more efficient management of the plant and the treated water.

It is worth highlighting in this project the implementation of a new SCADA “Topkapi V5” (Areal) that integrates the entire Plant, its pumping stations and all its processes. Furthermore, all the facilities were integrated into the new MCT centralized control through a microwave and/or fiber network, maintaining the programming and networking structure already developed by the client, as well as the integration of the equipment in the SCADA, CMMS and Decision Support System (SSTD) of MCT. 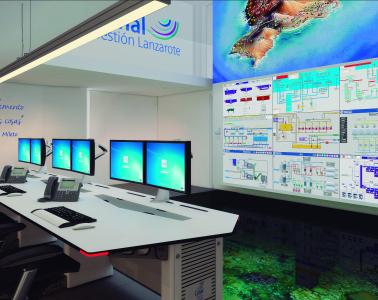