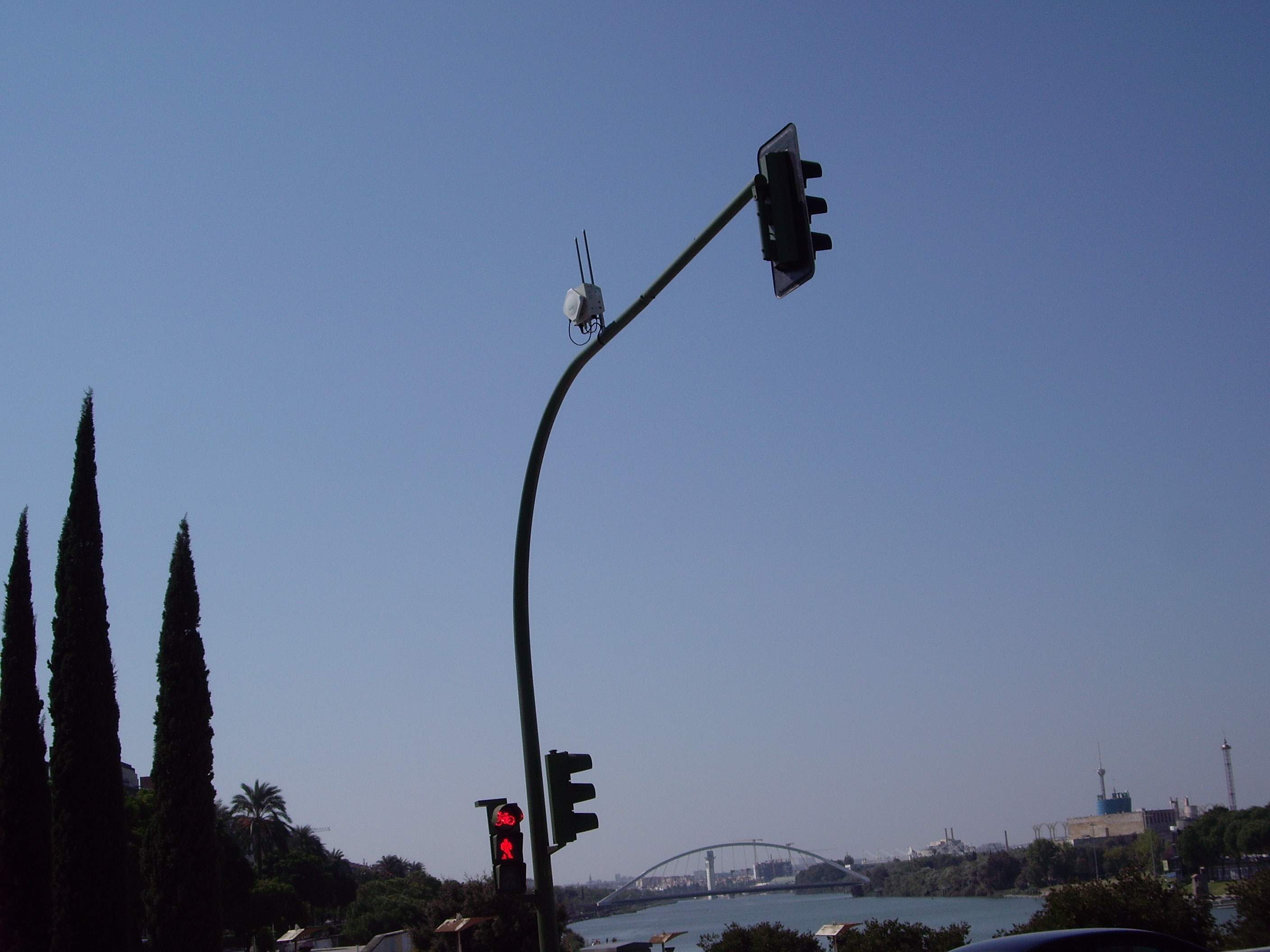 The use of a communications network to connect the different municipal buildings distributed around the district of San Sebastián de los Reyes, where SICE has also implemented a control and security system for both traffic and the interconnected buildings. For this purpose, alarm units and video surveillance cameras were installed in the different buildings, as well as in the main streets of the city to augment traffic control and safety within the district, and to facilitate the work and activities of the local police force and emergency teams.

In order that the new equipment be controlled and better used, a control centre was installed inside a local police stations, where a video wall allows the installed cameras to be displayed, along with alarms generated by the new alarm units. In addition, some of the existing equipment, such as cameras and alarm units, was integrated. 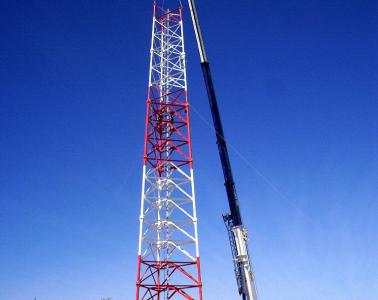 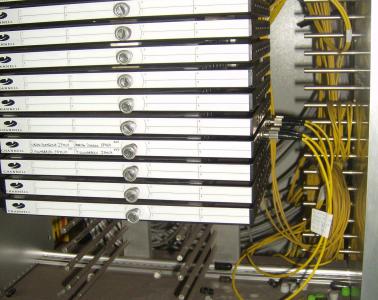 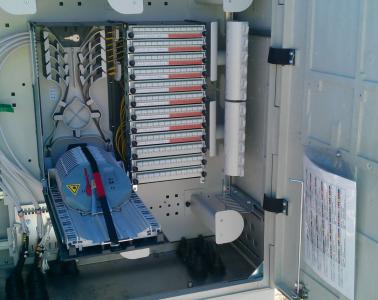 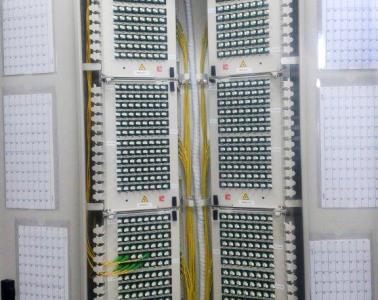