Control and communications systems for the Port of Miami Tunnel (POMT) 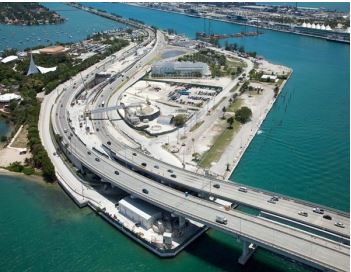 Supply, installation, integration and commissioning of ITS systems, a SCADA system for tunnel control and monitoring and a communications system, including, among other features, 7 variable message panels, 61 PTZ cameras, an automatic incident detection system, an in-tunnel radio system and the communications network.

The Port Of Miami Tunnel (POMT) is a P3 project aimed at providing a direct connection between the Port of Miami and I-395. The tunnel has a length of approximately 1200 m.

SICE is responsible for the control and communications section, including two control systems:

SICE is also responsible for the installation of power and communications cabling between the electrical rooms and the equipment.

Control and maintenance installations are distributed between the FDOT district 6 traffic management centre and two operations centres, one located on Watson Island and the other on Dodge Island 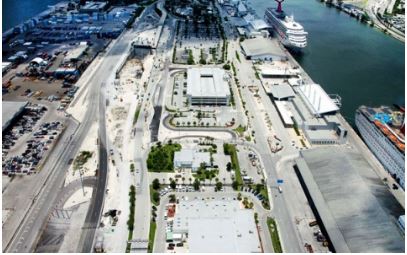 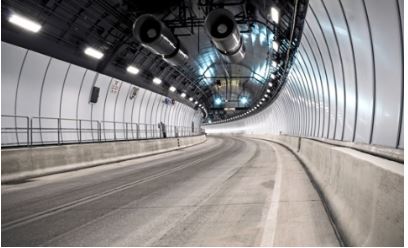