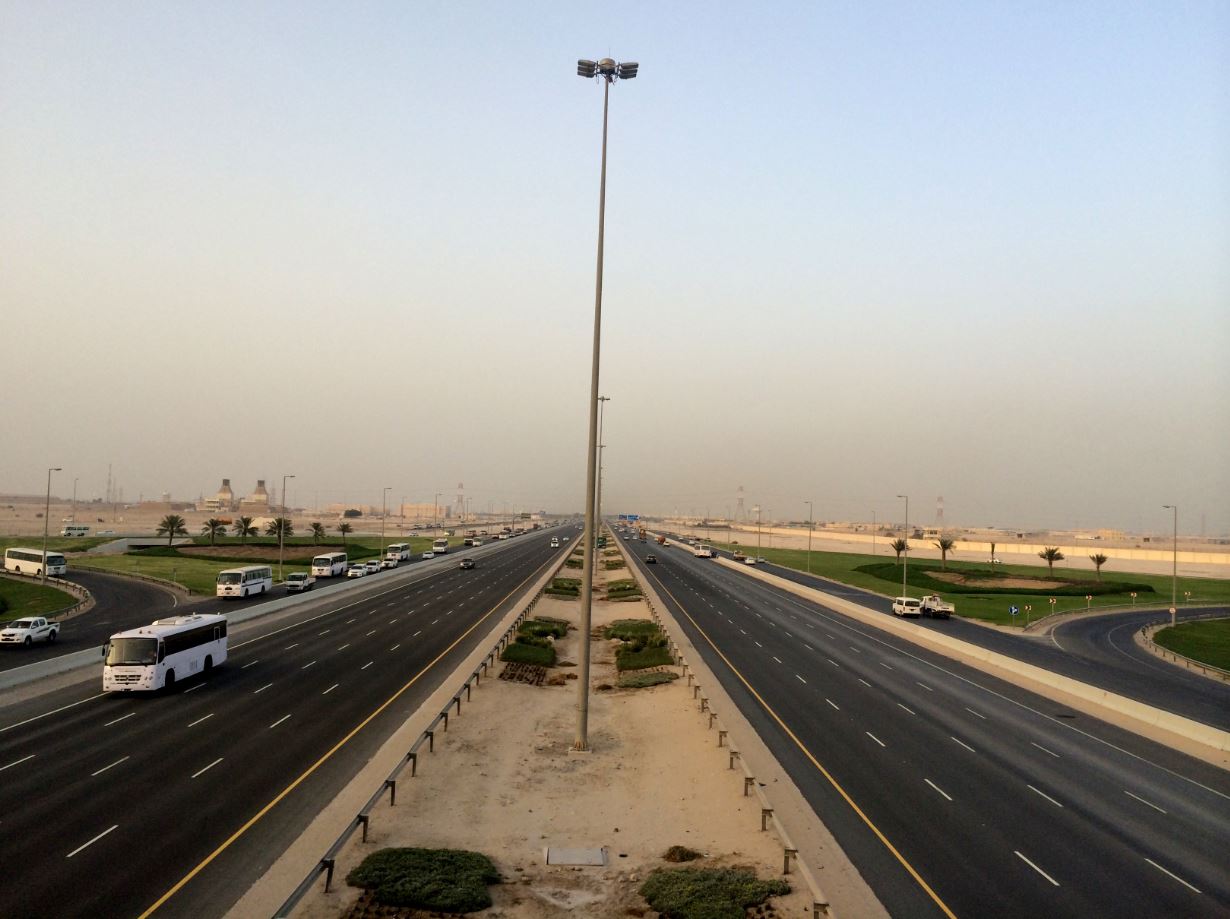 In March 2014, SALAM SICE Tech Solutions (SSTS) (a Qatari Company Joint Venture of Salam International Investment Limited and SICE) was chosen by Ashghal to undertake the Advanced Traffic Management Systems (ATMS) on Salwa and Dukhan Highways’ project, in order to centralise the monitoring of operations and assist with the maintenance of the highways, which are two of the country’s key roads.

The project includes the supply, construction, installation, operation and maintenance of ATMS for motorways, as well as the necessary equipment for the traffic-control centre building on the Salwa road; the system includes the installation of dome CCTV cameras and radar-based sensors to detect and monitor traffic, which will be supported at certain points by detection systems with video treatment. The project also includes the integration in the ATMS platform of existing weighing stations in the highways, the upgrading of existing Traffic Control Centre, and communications between the equipment on the motorways with the control centre, using a newly installed fibre-optic network, and communicating both highways via a wireless system. A control-centre backup system for the systems on the Dukhan highway has also been installed.