Adaptive traffic control system for the city of Moscow 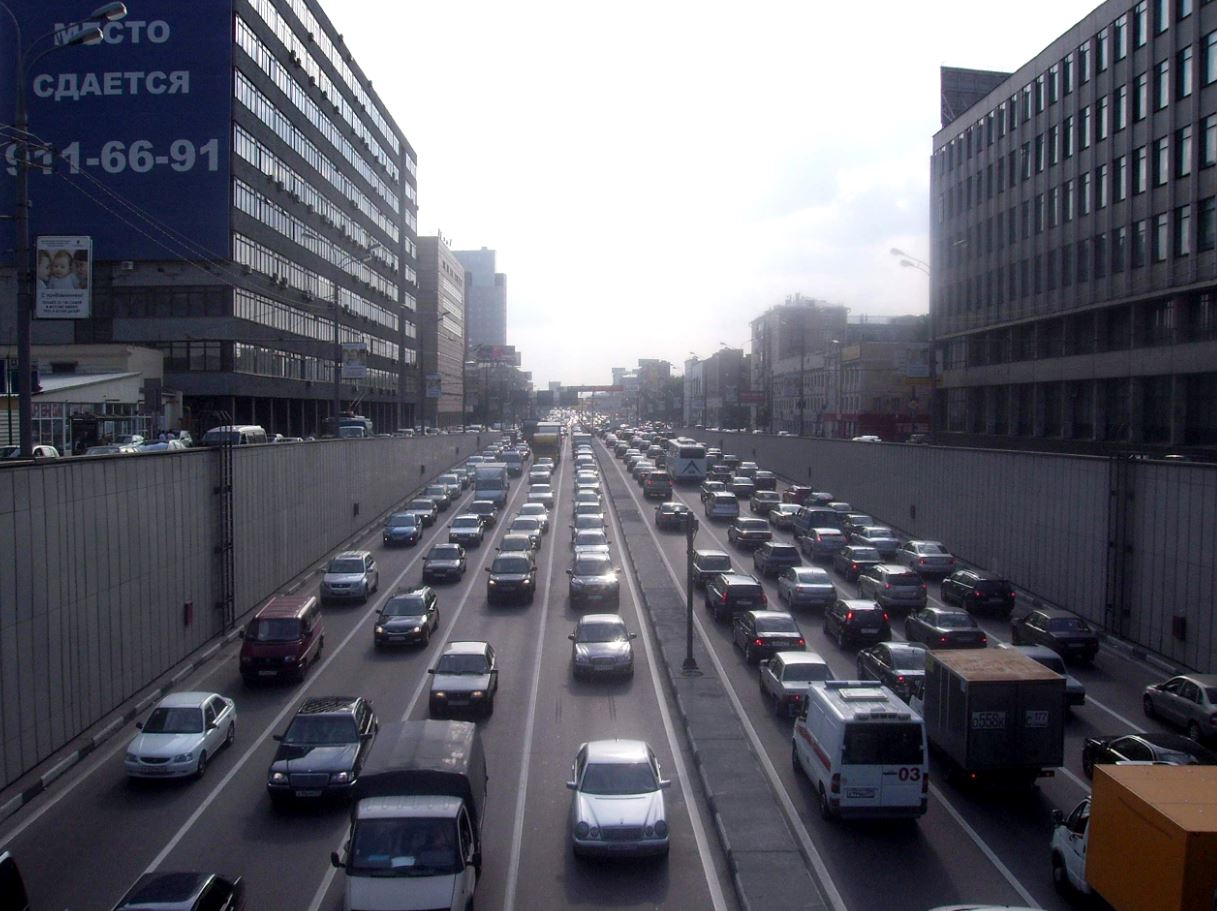 The control centre coordinates all equipment and provides information about traffic conditions to the user: it has a video wall on which it is possible to see the conditions of urban streets in real time and support from video images.

All of this equipment is managed and controlled through a single web interface.