The four tunnels in Serra do Cafezal, Brazil, are now opened 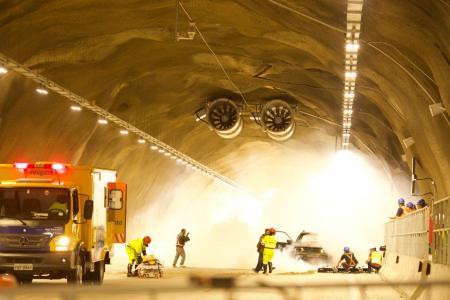 SICE’s SIDERA software was the solution chosen by Mobilitex Tecnologia e Mobilidade, a highly valued company in Brazil, for the management and control of tunnels T1, T2, T3 and T4 in Serra do Cafezal.

On December 19th, ARTERIS S. A., one of the largest road operators in Brazil performing more than 3,700 kilometers, officially opened the tunnels and on December 20th those were opened to the public.

The project includes the centralized management solutions for four tunnels, as well as sub-centers in each of them. Inter alia, SICE has been responsible for carrying out the following items:

The list of the equipment implemented amounts to five hundred. Among them, SIDERA monitors and manages the following:

The tunnels are 346,216,717 and 381 meters long respectively, and the third one have a 200 meters drift. All the four are one-way tunnels. Three of them lead to Sao Paulo - Curitiba and the fourth Curitiba - Sao Paulo. 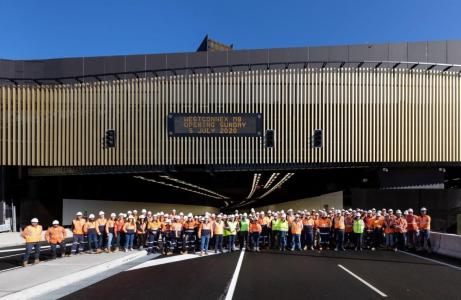