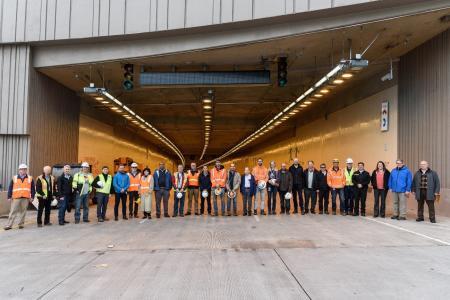 On May 7th 2019, the American Council of Engineering Companies (ACEC), awarded the 2019 Grand Conceptor Award to the SR99 Tunnel Project, which is part of the Alaskan Way Viaduct Replacement Program. This is known as one of the Top Engineering Awards of the year.

In order to get this award, this project competed with other 196 projects from all over the world.

“This record-breaking project overcame many challenges and helped advance the tunneling industry worldwide. There are thousands of people who share the credit for this prestigious award.”” said Brian Nielsen, who is the administrator of the Alaskan Way Viaduct Replacement Program.

The SR99 tunnel is one of the largest road tunnels in the world. After many challenges, it finally opened to live traffic last February becoming one of the most important milestones of the path to change the Seattle waterfront.

The SR 99 tunnel is one of the safest tunnels ever constructed, with many control systems designed to keep traffic moving and people safe. Tunnel operators are monitoring the SR 99 tunnel 24 hours a day, 7 days a week, utilizing SICE’s software able to detect anything unusual inside the SR 99 tunnel.

Real-time traffic technology delivers instructions to the motorists via overhead traffic signs – minimizing delays caused by collisions or stalled vehicles. In the event of an emergency, electronic signs, a public address system and an AM/FM override system provide advisory messages. The control center has direct lines to the Seattle fire and police departments and other emergency responders.

SICE, as one of the companies contracted by the joint venture STP (Seattle Tunnel Partners), successfully installed the following systems in the SR99 tunnel: 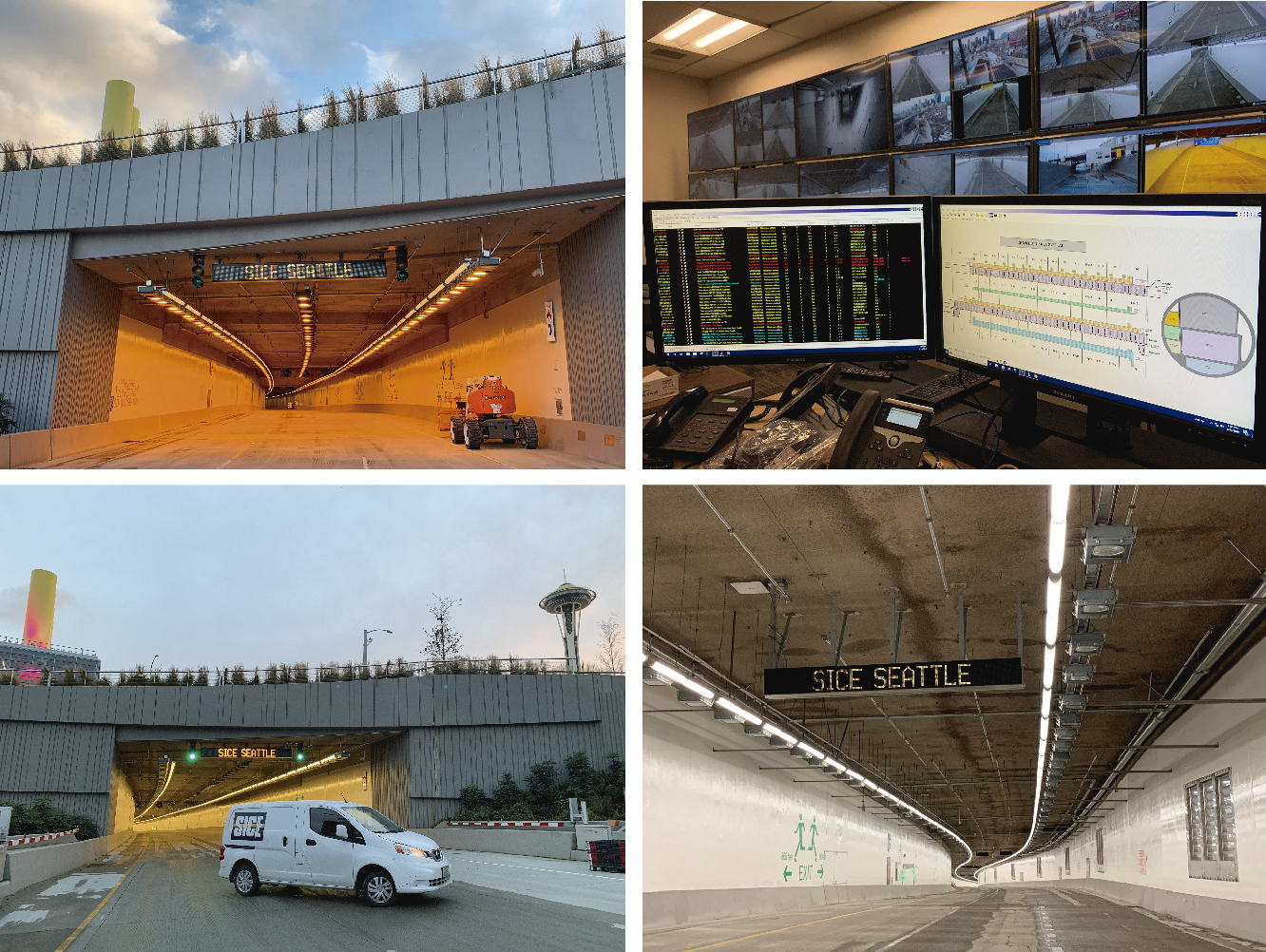