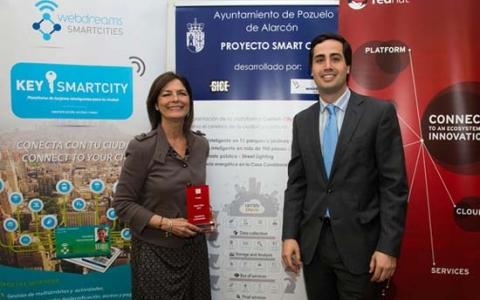 Last April, the mayor of Pozuelo, Paloma Adrados, and the information and communication technology councillor, Pablo Rivas, received theSmart Cities 2015 Award granted by the Socinfo Foundation and the magazine “Sociedad de la Información" in recognition of the Smart City project developed in the town. In the words of the councilor, this project is "an initiative that has become a reality, and has some expectations that, we are convinced, will be consolidate".

The council has confirmed its plan to activate a second phase of the project "that will allow to consolidate a more effective, more efficient and more comfortable administration for the citizens; ultimately, a better administration", said the mayor.

The aim of these awards is double: to disclose the information about information and communications technology pojects in the cities (especially under the concept of Smart City), and to gave credir make the work of professionals more visible. 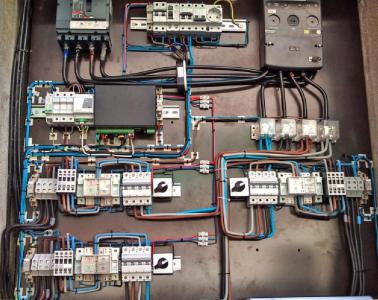 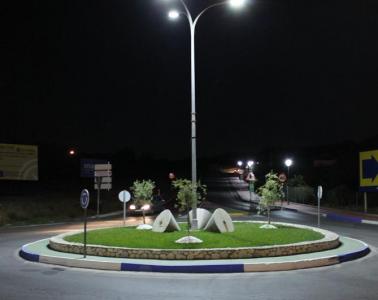 Supply, Energy Services and Comprehensive Maintenance with full guarantee of Public Lighting Facilities owned by the City of Coin 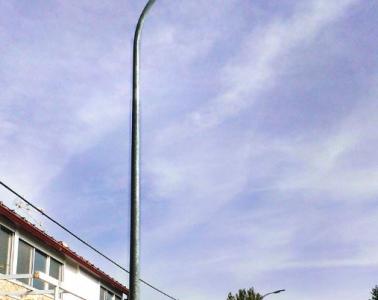 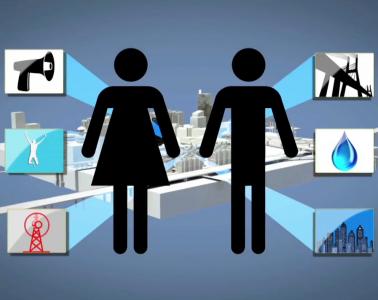