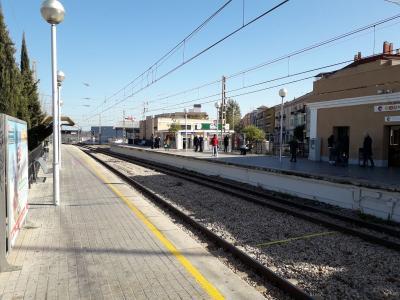 SICE will carry out the enclosure project for the Paiporta station, which belongs to lines 1, 2 and 7 of the Valencia Metro and is located between Valencia Sud and Picaña stations. Since the station is currently operating, works should be scheduled in a way its operation shall not be adversely affected. For this purpose, problems between passenger and/or train flow, as well as safety and signaling measures, shall be minimized.

SICE will carry out all civil works, power and communication ducts and cables necessary for the equipment to be installed, as well as UPS systems and electrical protections, among others. The scope of the project includes a variety of measures, including the following: