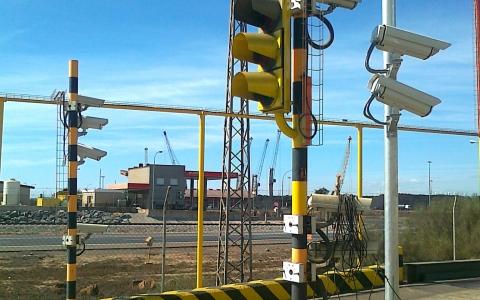 SICE gets the award of services for monitoring and control of the railway network of the port of A Coruña.

The proposed system will monitor at critical points in the position of railway compositions within the Railway Network of General Interest (RFIG) managed by the Port Authority through new generation axle counters, RSR-180 type, and evaluation equipment ACS2000, with electronic technology and safety level SIL-4, approved and accepted in ADIF. Such axle counters perform path control along the same.

The RSR-180 counters will be installed on both sides of each crossing in each of the railways and will have as main function the occupation of the railway circuit and send that information to traffic controllers to close the traffic lights in each intersection.

A system of remote monitoring of critical points of the rail network and access to the port (connecting line) will be provide to integrate all systems and at the same time, act into road signage (traffic light), available in this for project critics, to warn of the presence of railway compositions in the most important roads crossing points.

ADIF makes headway towards the “station of the future”: sustainable, resilient, and connected 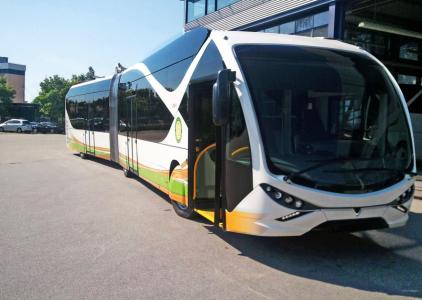 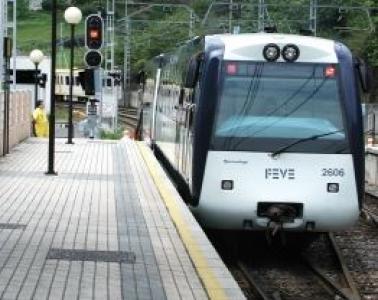