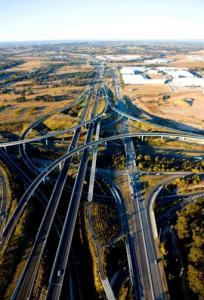 SICE has successfully agreed to a new contract with WSO Co Pty Ltd (WSO Co) to provide a replacement for the existing Operations Management and Control System (OMCS) at the Westlink M7 Motorway in Sydney. Additionally, the agreement includes Support and Maintenance for the next seven years.

SICE has been appointed to deliver its comprehensive OMCS flagship solution, SIDERA, for the centralised management of the Westlink M7 Motorway that connects the M5 South-West at Prestons, M4 Western Motorway at Eastern Creek and M2 Hills Motorway at Baulkham Hills.

SICE's scope for this project also includes the delivery and design of the communications network along with other hardware supplies and integration as servers and comms switches. As part of the contract, SICE has signed a long-term commitment with WSO Co to provide the Support and Maintenance service for the next seven years.

This new contract strengthens SICE's position as a leader in the region's motorway and tunnel control systems industry. The OMCS replacement to the SIDERA solution will allow for greater interoperability to ensure faster and safer journeys for Sydney motorists on this 40 km road.

SICE is a leading multinational company in the integration of technologies for public infrastructure management with extensive and comprehensive experience in over 60 locations worldwide. No two roads are the same, each with unique geometries and operating challenges. SICE's flagship product, SIDERA, is a highly configurable commercial-off-the-shelf technology to suit customers' unique roadways and requirements. SIDERA is a world-leading, fully integrated OMCS that allows road operators and maintainers to seamlessly manage the entire operation, surveillance, traffic management, and life safety equipment. 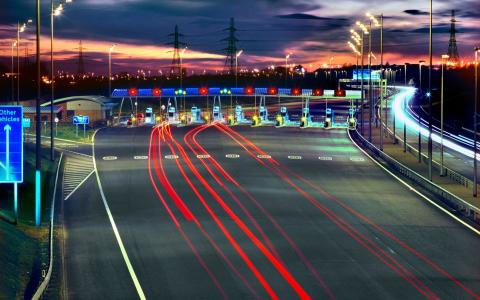