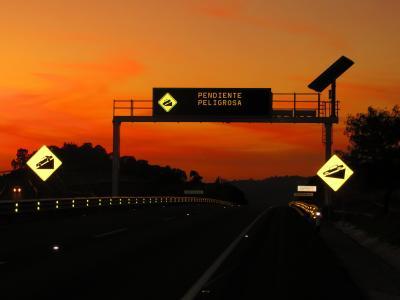 The Monterrey - Nuevo Laredo Highway is a vital communication route between the States of Nuevo León and Tamaulipas. Nuevo Laredo in the state of Tamaulipas is the most important border in terms of international trade in Mexico since approximately 52% of the products that are imported and exported to and from the United States transit through this highway.

Therefore, it is essential to have a modern and safe highway, which is why PINFRA, following up on its modernization plan, relies again on SICE’s capacity and awards the project to carry out the implementation of the ITS system in the La Gloria - San Fernando section of the Monterrey-Nuevo Laredo highway.