The last June 8th to 11th, the 11th Mexican Petroleum Congress was held in Monterrey, the most important event of this sector in South America, in which the most outstanding petroleum stakeholders have participated.

As in previous years, SICE, who attended to this meeting together with AVANZIA group and a stand in the exposition, participated in the technical and plenary conferences and sessions held during the Congress.

The secretary of Energy, Pedro Joaquín Coldwell, was in charge of inaugurating the “MPC 2016” on behalf of the president Enrique Peña Nieto. The event was visited by more than 6.000 participants from 15 countries and it remains as the most important scientific exchange forum in the field of oil and gas exploitation in Mexico. As such, it attracted the most distinguished personalities in this industry, who contributed with points of view and strategies focused on both the current situation of the country’s petroleum industry and on its future. 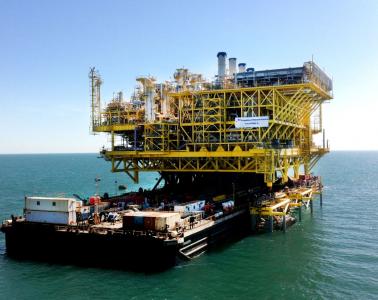 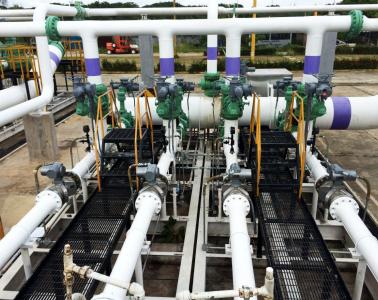 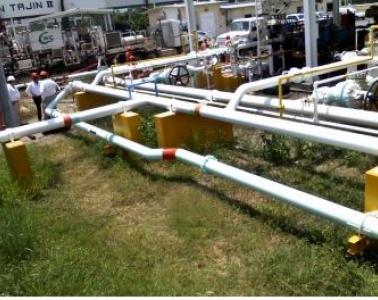