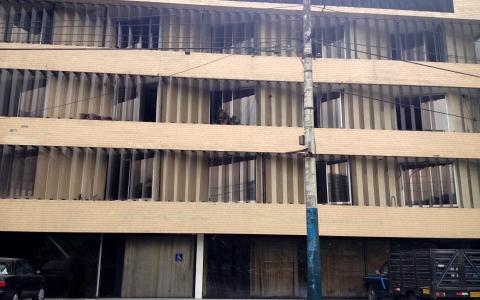 Sociedad Ibérica de Construcciones Eléctricas has been awarded the project to improve the services of the National Judicial Council of Peru at national level through comprehensive strengthening of the organization.

This project is included within the Metropolitan Urban Development Plan of Lima and Callao 2035 (PLAM 2035), in which it proposed a number of projects to convert both cities more competitive, orderly cities, with better services and equipment through, among other things, an important development of urban infrastructure.

This project consists of the construction of the new headquarters building of the National Judicial Council, which requires, among others, the following systems: 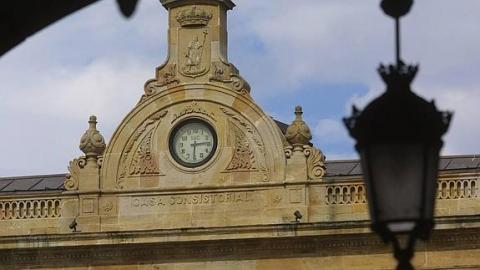