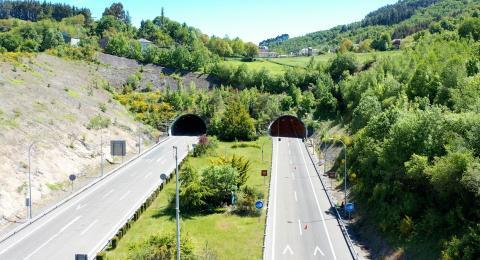 On May 26, the Cereixal tunnel, located on the A6 highway near the province of Lugo, became the first tunnel in Spain with the ability to connect with vehicles thanks to C-V2X (cellular vehicle-to-everything) communications, IoT (Internet of Things) sensorization and 5G network edge computing. An intelligent tunnel that brings us even closer to an assisted driving model, expanding the information available to the driver and thus increasing road safety.

The project has been developed within the framework of a 5G Galicia Pilot project, promoted by the Ministry of Economic Affairs and Digital Transformation through Red.es, for the development of this technology in Spain through a public call for grants co-financed by the European Regional Development Fund (ERDF).

Telefónica has been the company in charge of the deployment of the 5G network and has counted, among others, with the participation of SICE for the sensorization of the tunnel itself and its surroundings, ensuring the integration of environmental sensors, incident detection cameras and license plate and dangerous goods readers, as well as different equipment whose information is processed and sent in real time to the systems of the other technology partners (Nokia, Ineco, Stellantis and CTAG). When processing the information, SICE has also provided the solution for the analysis of traffic conditions, as well as the identification of the vehicles' environmental badge and the type of dangerous goods transported. In addition, the system sends alerts related to weather conditions, the level of visibility or the presence of pedestrians in the tunnel, as well as vehicles stopped or traveling at a reduced speed or in the opposite direction.

All these systems make it possible to monitor the state of the tunnel and generate information that is sent to the infrastructure managers for them to visualize, analyze and, in cases where it is deemed necessary, issue alerts and warnings to vehicles traveling through the tunnel. 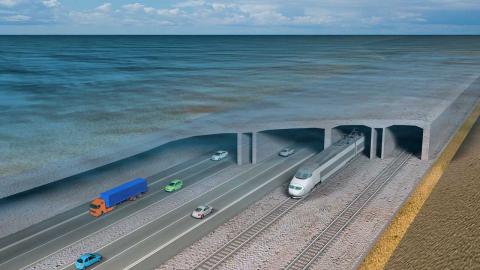